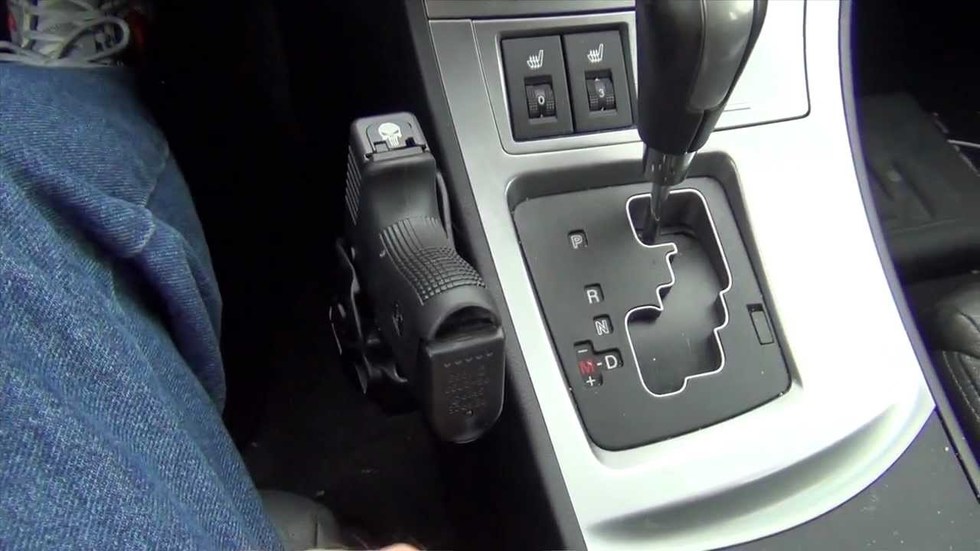 An unloaded handgun kept in a vehicle must be locked within the vehicle and concealed from view.

Washington generally prohibits the possession or transportation of a loaded rifle or shotgun in or on a motor vehicle.4

Washington also prohibits carrying a firearm or ammunition in a transit vehicle or in or at a transit station with knowledge that this conduct is prohibited. “Transit station” is defined as all passenger facilities, structures, stops, shelters, bus zones, properties, and rights-of-way of all kinds that are owned, leased, held, or used by a transit authority for the purpose of providing public transportation services.

State administrative regulations may prohibit firearm possession in other locations.

To view the law in its entirety click here.