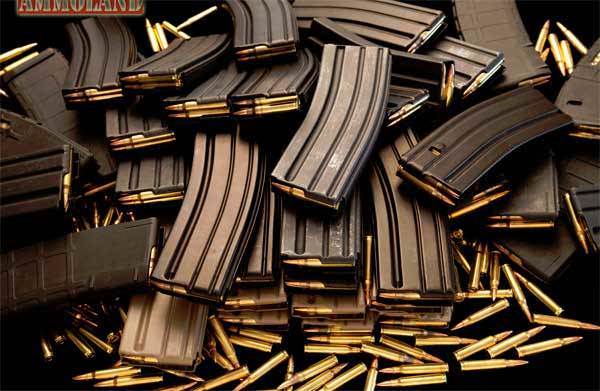 SB 6077 and HB 2240 both aim to limit magazine capacity for the first time in Washington state.  Under current Washington law, there are no magazine restrictions.  If passed, this legislation would impose a 10 round limitation on all magazines regardless of handgun, shotgun or rifle.  As all lawful and responsible gun owners are aware, many everyday carry weapons have magazines which exceed ten rounds.  Nearly all semi-automatic rifles also utilize magazines which exceed 10 rounds.

The capacity of the magazine has been restricted in a handful of states, however a similar ban in California was recently struck down.  If passed, this legislation would creates a new section in RCW 9.41 which would ban the possession of any magazine which holds more than 10 rounds.  Any magazine already owned, which exceeds the limit set forth in this statute, would be grandfathered.  However, that firearm could not be sold to any other private party moving forward.

Of equal import is the fact that ALL law enforcement is exempt from this law, thus giving government a distinct tactical advantage over its citizens.  Considering how many magazines would be grandfathered in, and considering that most gun crimes are committed with firearms illegally obtained, one must question whether this law is effective at controlling gun violence or just effective at controlling gun owners.