Illegal Use of a Stolen Firearm. SB 6402

Illegal Use of a Stolen Firearm. 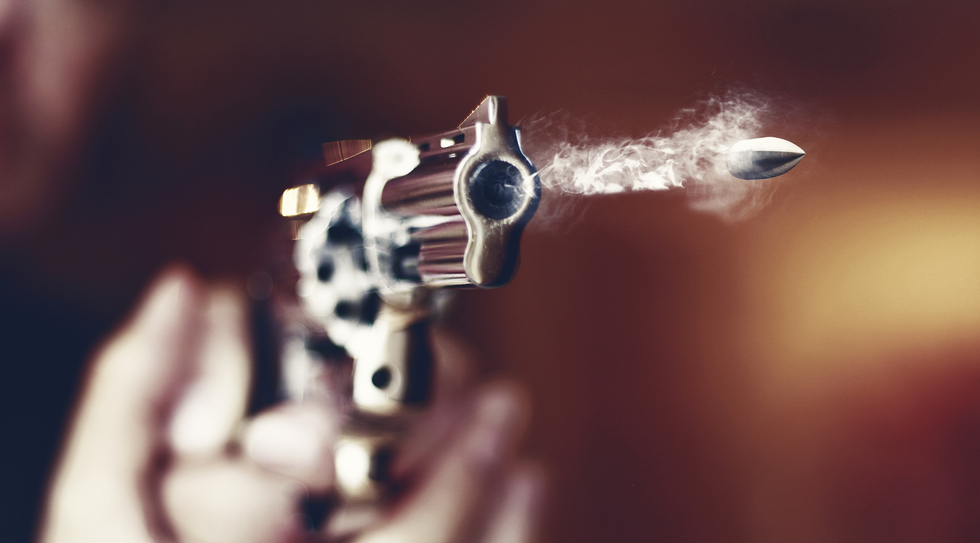 Lawful and responsible gun owners statewide recognize the problem of gun violence.  But the problem is not the gun, it's the violence.  Most of the proposed gun legislation for this session does nothing more than infringe upon citizens to defend themselves.  Legislation such as SB 6402 actually addresses one of the many issues surrounding gun violence, the illegal use of illegal firearms.

You can track SB 6402 and read the entire bill here.

Theft of a Firearm.

Another bill, SB 6406, if passed would create a new crime of "theft of a firearm from any home, vehicle, store, shop or sales outlet."  Specifically, the law would state:

You can track SB 6406 and read the entire bill here.