During the 2021 legislative session, several new firearm restrictions are being proposed in Washington State.  Led primarily by Governor Jay Inslee and Attorney General Bob Ferguson, the current legislative session is replete with new legislation, which if passed, would significantly limit the Second Amendment Rights of Washington citizens.

A summary of each bill is below with links to specific pages for each piece of legislation. 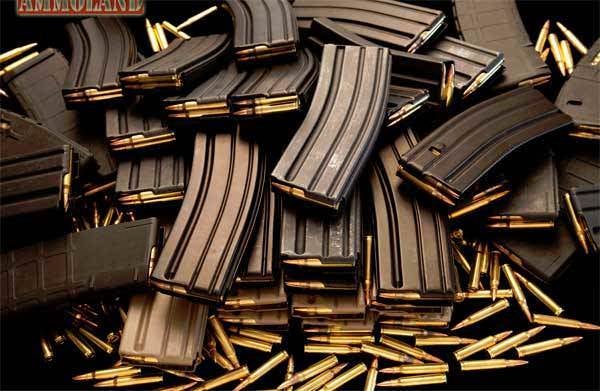 Senate Bill 5078, is a measure that will ban the manufacture, possession, sale, transfer, etc. of magazines that “are capable of holding” or hold more than ten rounds of ammunition.  This includes conversion kits or parts from which any such magazine may be assembled.  These so called “high capacity” magazines are in fact standard equipment for commonly-owned firearms that many Americans legally and effectively use for an entire range of legitimate purposes, such as self-defense or competition.  Those who own non-compliant magazines prior to the ban are only allowed to possess them on their own property and in other limited instances such as at licensed shooting ranges or while hunting.  Prohibited magazines would have to be transported unloaded and locked separately from firearms and stored at home locked, making them unavailable for self-defense.  Any violation of this measure would be a gross misdemeanor punishable by a maximum of 364 days in jail and/or a fine of up to $5,000. 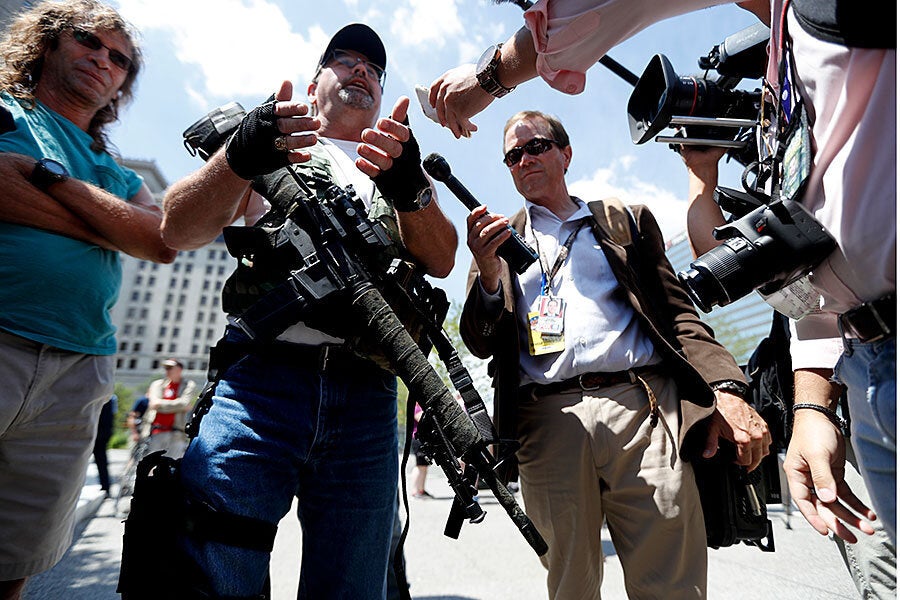 Senate Bill 5038 will be considered by the Senate Law and Justice Committee. As drafted, the bill makes it a crime to openly carry, on the person or in a vehicle, a firearm or other “weapon” if the person is participating in or attending a “demonstration” in a public place. “Demonstration” is loosely defined to mean any behavior by at least one person expressing views or airing grievances which is intended to or attracts an unspecified number of onlookers (a “crowd”). The bill would also prohibit openly carrying a firearm or other weapon within 1,000 feet of a demonstration in a public place after a law enforcement officer advises the person to leave.  The intent of the bill is called into question because a single person expressing their views on the sidewalk could be considered a “demonstration” under this legislation.  Senate Bill 5038 potentially causes those who are engaging in otherwise lawful activities to become criminals because of the actions of others. 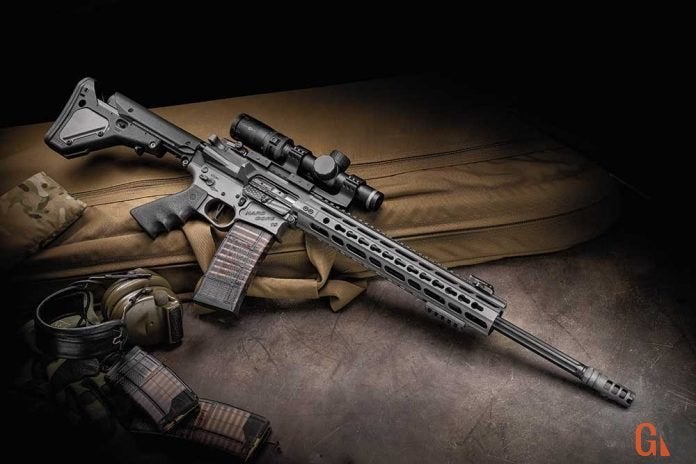 Senate Bill 5127 is the "assault weapon ban" that we have all be concerned about.  If passed, this legislation, would ban the possession, manufacturing, distribution, import, transfer, sale, offer for sale, purchase, or otherwise transfer any assault weapon except as authorized in the new law.