Self Defense Against Domesticated Animals

Washington has no general self-defense or defense of others statute that deals with all domestic animals.  There exist statutes that justify conduct against certain specific “dangerous wild animals” and ones for protection of domestic animals, crops, and livestock, but no justification for protecting people against domestic animal attacks.  For example, if a dog is attacking you, and you have to shoot the dog, there exists no provision of the Revised Code of Washington that specifically justifies the use of deadly force.  In this situation, persons will be forced to rely on one of two potential defenses:  (1) necessity, or; (2) abatement of public nuisance. 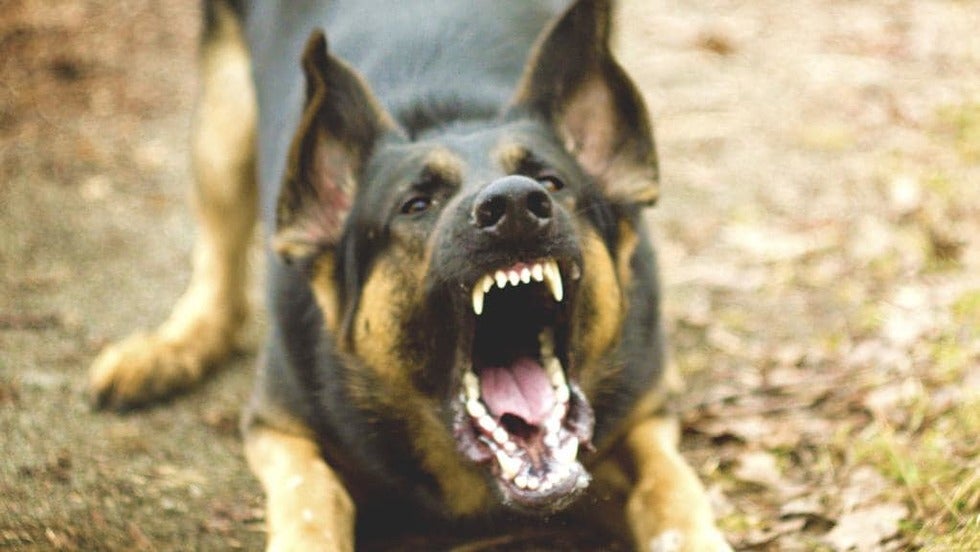 What is Legal Necessity?

The necessity defense is available when the physical forces of nature or the pressure of circumstances cause the accused to take unlawful action to avoid a harm.  The harm avoided must be greater than the harm resulting from the use of force or other illegal activity.  In order for a defendant asserting a necessity defense to show that he had no reasonable legal alternative to committing an offense, the defendant has to show that he had actually tried the alternative or had no time to try it, or that a history of futile attempts revealed the illusionary benefits of the alternative.

What is a Nuisance?

A nuisance consists in unlawfully doing an act, or omitting to perform a duty, which act or omission either annoys, injures or endangers the comfort, repose, health or safety of others, offends decency, or unlawfully interferes with, obstructs or tends to obstruct, or render dangerous for passage, any lake or navigable river, bay, stream, canal or basin, or any public park, square, street or highway; or in any way renders other persons insecure in life, or in the use of property.

Any person may abate a public nuisance which is specially injurious to him or her by removing, or if necessary, destroying the thing which constitutes the same, without committing a breach of the peace, or doing unnecessary injury.

Self Defense Against Domesticated Animals.

As this law applies to animal attacks, a person may be legally justified in using force or deadly force (such as firing their gun) against an attacking animal if that person has a reasonable belief that force or deadly force is reasonably necessary to avoid imminent harm.  However, the imminent harm a person is trying to avoid (by otherwise breaking the law) must be evaluated by a desirability and urgency test under the statute using a reasonable person standard.  Put in other words, you must put yourself in that person's shoes to determine if force was necessary and if so, how much force was reasonable.  However, there exists no legal presumptions of reasonableness such as ones that exist when humans are attacked by humans. 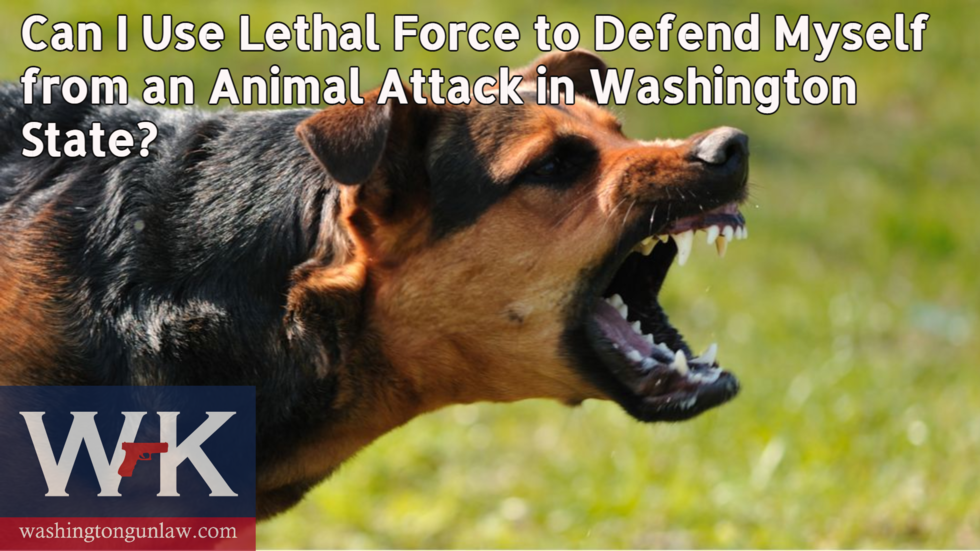 If you have any further questions about defending yourself or family from vicious domesticated animals, contact us today at:  425.765.0487.