A stand-your-ground law (sometimes called "no duty to retreat" law) is a legal justification where an individual can "stand their ground" and use force without retreating, in order to protect and defend themselves or others against threats or perceived threats.  Stand your ground allows an individual, who is lawfully permitted to be where they are, to use any force necessary to defend from an imminent threat of serious bodily injury or death.  There is no duty to retreat.

Washington courts have consistently upheld our right to remain in a lawful location with “no duty to retreat.”  Flight, however reasonable as an alternative to violence, is not required. While the wisdom of such a policy may be open to debate, the policy is one of long standing and reflects the notion that one lawfully where he is entitled to be should not be made to yield and flee by a show of unlawful force against him.  See State v. Williams, 81 Wn.App. 738 (1996).

One who is assaulted in place he has right to be has no duty to retreat in order to claim self-defense; flight, however reasonable an alternative to violence, is not required.  See State v. Williams, 81 Wn.App. 738 (1996).  It is lawful for a person who is in a place where that person has a right to be and who has reasonable grounds for believing that he is being attacked to stand his ground and defend against such attack by the use of lawful force. The law does not impose a duty to retreat.  WPIC 16.08. 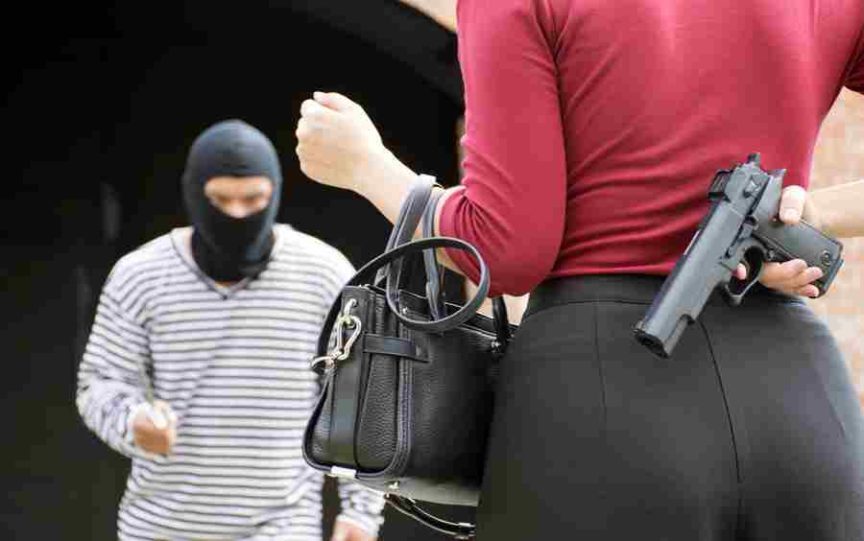 Even with No Duty to Retreat, The Force Used Must be REASONABLE.