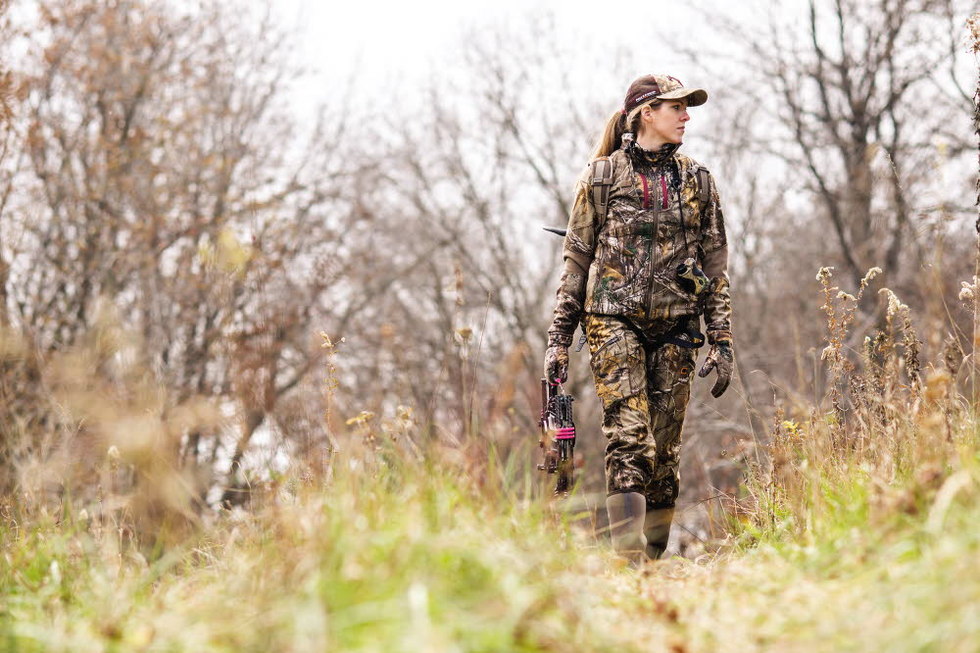 HB 1374 poses one of the greatest risks to the Second Amendment rights of Washington citizens.  While current state law places several restrictions on firearms owners, the lawful and responsible Washington gun owner recognizes the need for many of these laws.  Under current Washington law, cities and municipalities, other than restricting where firearms can be discharged, cannot place any other restrictions on gun owners.  Consequently, Washington gun laws remains fairly consistent throughout the state.  However, with just a few words, House Democrats want to overthrow over 100 years of well-established law in Washington state.  Instead, they would now rather have the law read:

"This chapter does not affect, modify, or limit the power of a city, municipality, or county in this state to adopt an ordinance or regulation relating to firearms that is in addition to or more restrictive than the requirements of this chapter."

This would literally permit each municipality to pass its own gun laws.  Cities such as Seattle, would have the ability to restrict firearms in whatever way they deem appropriate.  A person traveling up the I-5 corridor could literally pass through legal and illegal possession depending on what jurisdiction they are in.  While such law is unlikely to pass Constitutional scrutiny, it shows the length that some are willing to go in order to infringe upon the rights of Washington citizens to defend themselves.

You can track HB1374 and read the entire bill here.