The castle doctrine, also known as a castle law or a defense of habitation law, is a legal doctrine that designates a person's abode or any legally occupied place (for example, a vehicle or home) as a place in which that person has protections and immunities permitting them, in certain circumstances, to use force to defense against an intruder, free of legal liability.  This can include deadly force.  The term is commonly used throughout the United States to describe a “no duty to retreat” from a home, abode or car.

If a person has a duty to retreat to avoid violence, they must do so. But the Castle doctrines negates that duty to retreat when that individual is assaulted in a place where he/she has a right to be, such as within one's own home. Deadly force may be justified and a defense of justifiable homicide applicable, in cases "when the actor reasonably fears, imminent peril of death or serious bodily harm to him or herself or another". 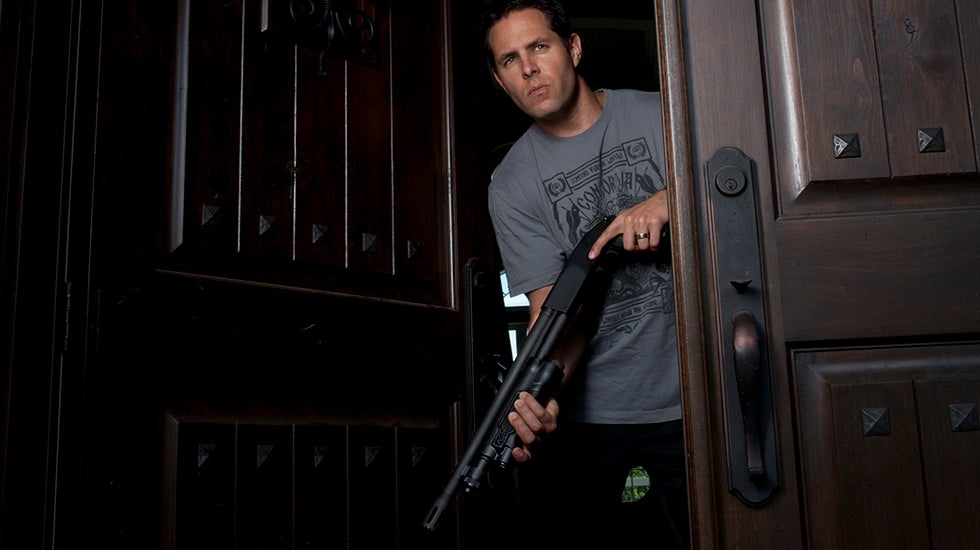 In general, the right of self-defense cannot be successfully invoked by the aggressor or the one who provokes the altercation; unless he, in good-faith first withdraws from combat at time and in manner to let the other person know that he or she is withdrawing or intends to withdraw from further aggressive action.  See State v. Craig, 82 Wn.2d 777 (1973).  If there is credible evidence that the person claiming self-defense made the first move in the altercation by drawing a weapon, evidence supports giving the First Aggressor Instruction.  A victim faced only with words is not entitled to respond with force in self-defense.  See State v. Riley, 137 Wn.2d 904 (1999).