Can I Use Lethal Force to Defend My Property in Washington State? 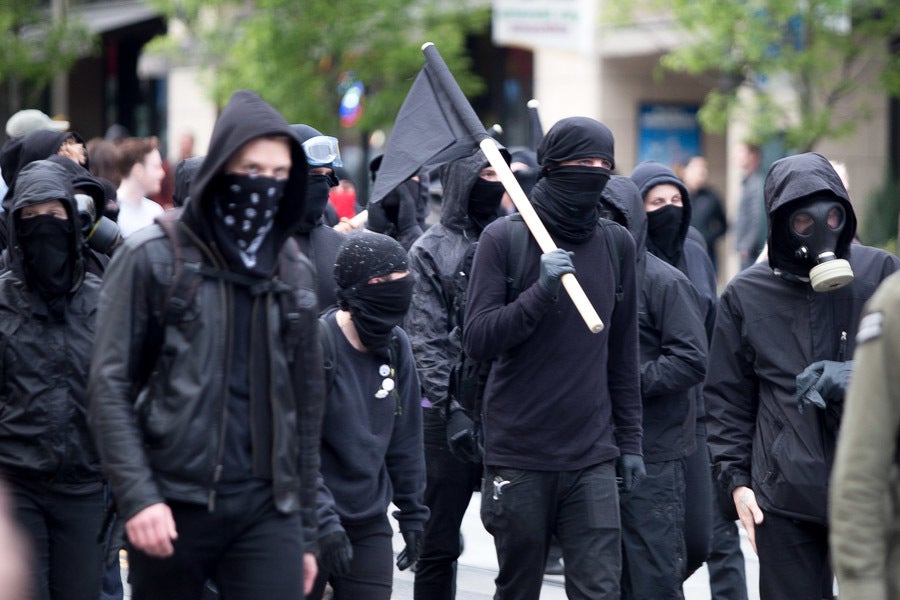 Lethal Force and the Defense of Property in Washington State

Recent turmoil and unrest has led to a huge surge in gun ownership.  In Washington state, and Seattle in particular, we have seen an increase in civil unrest and violence beyond what any of us could have imagined.  Worse yet, it would appear that local leadership has no interest in protecting the property of the hard working citizens of Seattle.  Rioting, looting, vandalism and theft, it's just a day in the life in downtown Seattle.  Seattle has long suffered from a drug problem that disguises itself as a homeless problem, and has consistently permitted the very behavior which creates the problem.  They have told SPD to stand down time and time again.  Now that same approach is being taken when dealing with violence and anarchy disguised as a political movement.

So it's no wonder why there are more first time gun owners in America than ever before.  So, what happens when your property is at risk.  What happens when someone angry mob decides to kick out your store window, or worse yet, raid the store and grab everything in sight?  What happens when that same angry mob starts smashing the living sh%& out of your car while you watch from the sidewalk?  Can you use lethal force?  In Washington State, the short answer is NO.

First, let's start off with when we can use deadly or lethal force.  A person may use lethal force only when they have a reasonable fear of an imminent threat of death or great bodily harm to themselves or some other person in their presence. "Great bodily harm" means bodily injury which creates a probability of death, or which causes significant serious permanent disfigurement, or which causes a significant permanent loss or impairment of the function of any bodily part or organ.  "Deadly force" means the intentional application of force through the use of firearms or any other means reasonably likely to cause death or serious physical injury.

Since a person must be in reasonable fear of serious harm to some person, the reasonable fear, or actual and verifiable fear of destruction to property only does not provide a legal justification for lethal force.  Put more simply, you can't shoot someone when they only thing at risk is your property.  It does not matter the actual value of the property, it does not matter the sentimental value of the property, deadly force cannot be used in Washington state to defend property.

If looters enter a store, and their only purpose is to loot the place, and harm no one physically (recognizing there are still considerable financial damages) a store owner or employee cannot start shooting the looters.  They can't fire warnings shots, and they can't even point a firearm at any individual.  Now, should the angry mob turn their attention to the store owner himself or herself, the scenario may be entirely different.  But for purposes of this scenario, when only property is at risk, deadly force is not permitted under Washington law.

So When Can I Use Force and How Much Can I Use?

The simple rule is that as long as you are lawfully in your location, you have no duty to retreat and can use any reasonable force necessary to defend yourself.  The force used must be reasonable or put another way proportionate.  Washington's self-defense law specifically states that force can be lawfully used when:

So the use of reasonable force, to defend property, is lawful.  And Washington law contemplates that although the use of deadly force is not justified to expel a mere nonviolent trespasser, under certain circumstances necessary force may include putting a trespasser in fear of physical harm.

Remember, deadly force may only be used in self-defense if a person reasonably believes he or she is imminently threatened with death or great personal injury.  The use of deadly force to defend property is not permitted under Washington law.  Unfortunately, recent times have shown us that we cannot rely on government to protect us, even though it is a core function of that very government.  Consequently, many Americans have awoken to the fact that they, and they alone, are responsible for their safety.

But the lawful and responsible gun owner should always know when force, in particular deadly force, can be used.  Under Washington law, no piece of property is worth another person's life.

You may have more questions about self-defense and use of force.  Visit us at Washington Gun Law today to learn more about your rights and responsibilities as a lawful gun owner in Washington state.