Protect Yourself So You Can Protect Them

"The laws that forbid the carrying of arms are laws of such a nature. They disarm only those who are neither inclined nor determined to commit crimes.... Such laws make things worse for the assaulted and better for the assailants; they serve rather to encourage than to prevent homicides, for an unarmed man may be attacked with greater confidence than an armed man."
- Thomas Jefferson, 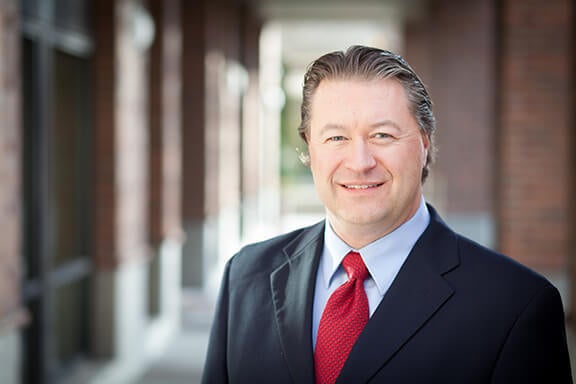 The Right to Bear Arms

“A well-regulated Militia, being necessary to the security of a free State, the right of the people to keep and bear Arms, shall not be infringed.”

“The right of the individual citizen to bear arms in defense of himself, or the state, shall not be impaired, but nothing in this section shall be construed as authorizing individuals or corporations to organize, maintain or employ an armed body of men.”

Despite the clarity and simplicity of these words, Washington state prosecutors try to send law-abiding citizens to jail all the time simply because they legally owned or carried a firearm. Whether protecting your right to defend yourself or simply being caught at the wrong place at the wrong time while legally carrying a firearm, you can be charged with serious crimes that could affect your future, including your personal freedom. Without the right attorney by your side, you could become yet another victim of our local anti-gun culture.

Make sure this doesn't happen to you. If you have been charged with a gun crime in Washington state, make the call that could be the difference between personal devastation or having your rights as an American citizen upheld.

Rated a perfect 10.0 by AVVO, I have been named to Washington Law and Politics' SuperLawyer list now for 15 straight years.  I received my first SuperLawyer award in 2003 and have been named to that elite list every year since then.  SuperLawyers comprise the top 250 lawyers statewide in ALL AREAS of practice, leaving me as one of a handful of criminal defense attorneys to routinely receive this award.

Ignorance of the law is NOT a defense.  All gun owners know their rights when it comes to owning, possessing and using firearms.  But equally important is knowing your responsibilities and obligations as a gun owner.  The types of firearms you can possess.  Where you can carry firearms.  Where you can shoot your firearms.  How you can sell your firearms.  When can you use force.  When can you use deadly force.  Each of these are critical pieces of knowledge for the responsible gun owner.  Don't guess at the answers.  We have nearly 20 years dealing with firearms matters and the answer to nearly every question you may have is right here.

I Wrote the Book

I am the author of Washington Gun Law; Armed and Educated. This is the treatise in this state for gun laws and your rights as a gun owner.  If you have been charged with a crime despite your lawful use of a firearm, contact us today.

Restore Your Rights to Possess Firearms

Protect Yourself So You Can Protect Them.

I am the statewide attorney for U.S. Law Shield, Firearm Owner's Protection Program. Through my affiliation with U.S. Law Shield, I represent Washington residents, in firearms related matters throughout the State.  In addition to having the privilege to represent thousands of lawful gun owners in this State, I also write the book on Washington Gun Laws. 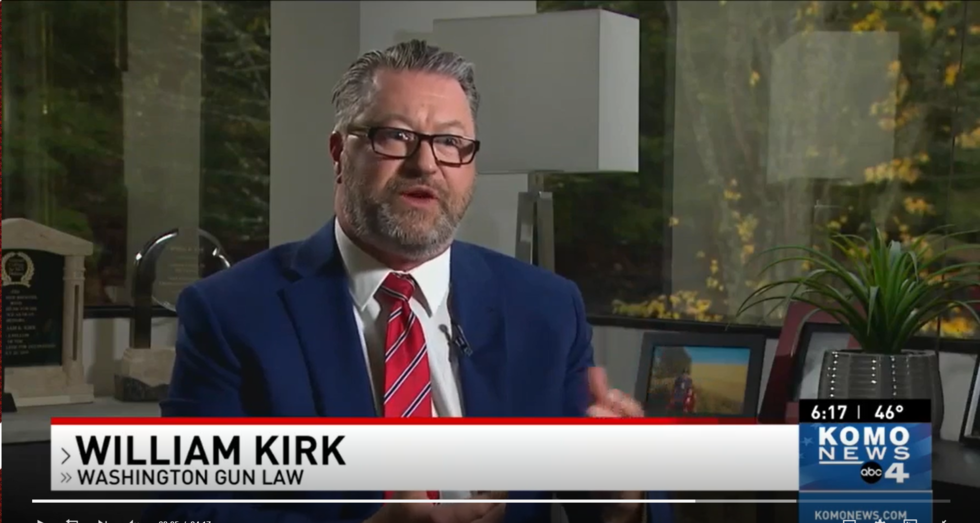 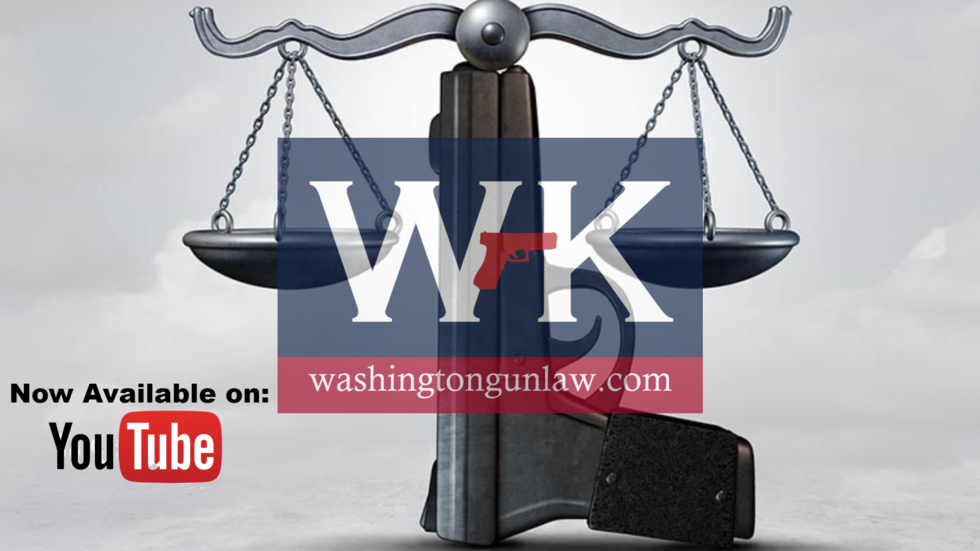 Firearms Comes With Rights AND Responsibilities.

Gun ownership is a Constitutional right, protected by the Second Amendment. It is a freedom that the roughly 20 percent of Americans who own guns cherish, and most other Americans believe it should remain one of our freedoms. But, in society, freedom comes with responsibility. Gun owners have a responsibility to store and use their firearms safely, and to ensure that others (especially children and the mentally ill) do not have unauthorized access to the use of them. The most important aspect to gun ownership is gun safety. There is a universal set of rules that pertain to all those who own and handle firearms. These rules, ensure that firearms can be a useful tool and a exciting hobby, without inflicting accidental and catastrophic damage. If you are new to guns, or just need a refresher course, please learn more about gun safety right here.