Use of Deadly Force in Self-Defense

The lawful use of “force” usually contemplates something less than “deadly force.”  Most instances of self-defense will involve repelling a threat or attack through physical force.  In some very rare circumstances however, “deadly force” may be used.  BUT a person may only use “deadly force” in self-defense when they are in “imminent danger of death or serious bodily injury.”  And that belief, that you are in imminent threat of death or serious bodily injury must be a reasonable one.  Consequently, bringing a gun to a fist fight is probably not reasonable and could result in serious criminal charges.

Homicide or deadly force is justifiable only when committed either: 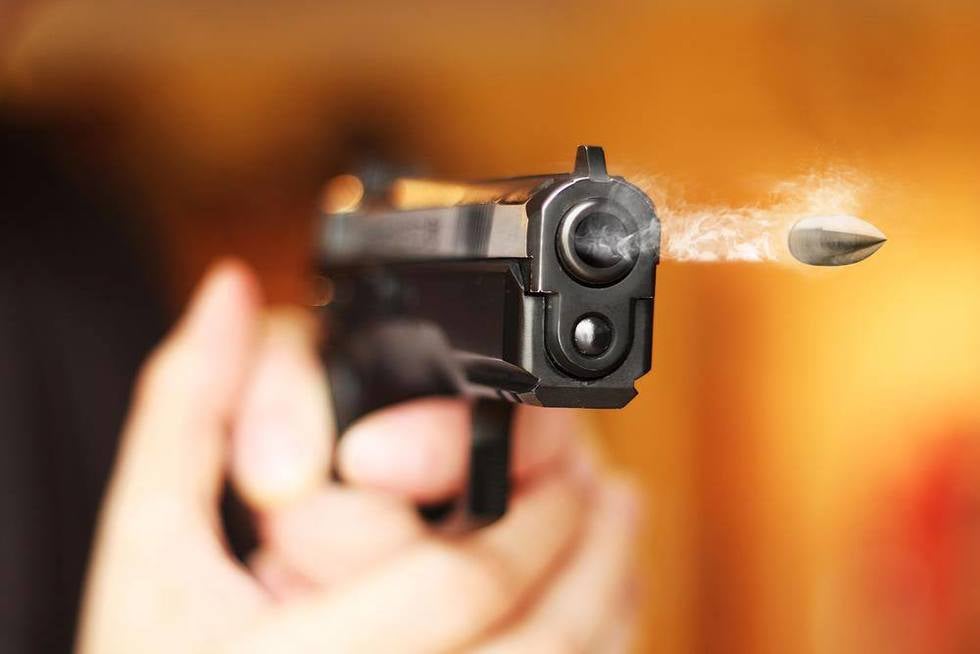 When Deadly Force is Justified.

One has the right to use force only to the extent of what appears to be the apparent imminent danger at the time.  When there is no reasonable ground for the person attacked or apparently under attack to believe that his person is in imminent danger of death or great bodily harm, and it appears to him that only an ordinary battery is all that is intended, he has no right to repel a threatened assault by the use of a deadly weapon.  State v. Walden, 131 Wn.2d 469 (1997).  Justifiable homicide, and all self-defense, is rooted in the principle of necessity, and deadly force is only necessary where its use is objectively reasonable, considering the facts and circumstances as they were understood by the defendant at the time.  State v. Brightman, 155 Wn.2d 506 (2005).

The “imminent threat,” required prior to the use of deadly force, is not necessarily an immediate threat but instead acknowledges the circumstance of “hanging threateningly over one's head or menacingly near.  Nor does imminent threat require any actual physical assault, let alone an attempted lethal assault. See State v. George, 161 Wn.App. 86 (2011).  Imminent is defined as ready to take place; especially : hanging threateningly over one's head  .