Ammunition Sales Soar in the Face of the Coronavirus

As the Coronavirus (COVID-19) hits the US, it's not just hand sanitizer and flu medications that are flying off the shelves. While Walmart and Target are running out of emergency essentials and "currently unavailable" is popping up on various Amazon searches, the rush to be prepared has also reached the ammunition industry.  Are we on the verge of a Zombie apocalypse?  Probably not, and while certainly we are experiencing an economic slow down due to the Coronavirus, there is little data to suggest that ammunition shortages are forthcoming.  However, should the epidemic spread further, supply chains for many good, ammunition included, will be limited. 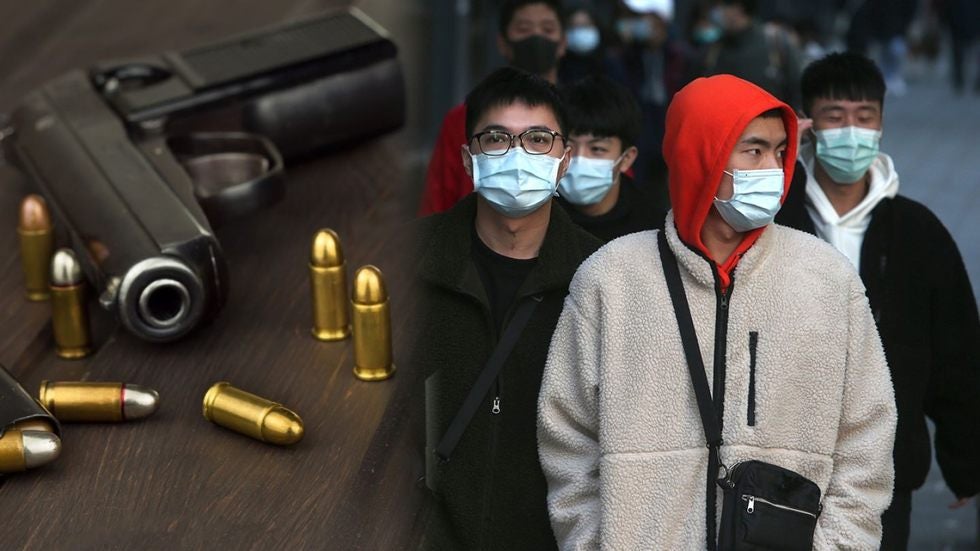 According to a recent article by Yahoo Finance, recent analysis shows that online ammunition retailer, Ammo.com, has seen a significant increase in conversions and sales since February 23, 2020. The company reports that this surge corresponds with the public concern regarding the COVID-19 virus. According to Google Trends, starting on February 23, American interest over time (the site's measurement matrix) of the term "Coronavirus" has quadrupled, increasing from 22 to 100.

Alex Horsman, the marketing manager at Ammo.com, said of the surge, "We know certain things impact ammo sales, mostly political events or economic instability when people feel their rights may end up infringed, but this is our first experience with a virus leading to such a boost in sales." Horsman also believes "[that] it makes sense. A lot of our customers like to be prepared. And for many of them, it's not just facemasks and TheraFlu. It's knowing that no matter what happens, they can keep themselves and their families safe."

When it comes to actual sales, Ammo.com's increase varied among calibers and brands. Calibers that saw the largest increase include:

The amazing jump in .40 cal S&W sales is more remarkable but also telling of what pre-Coronavirus sales were like.  Sales also varied by state, with North Carolina and Georgia coming in with the largest increase (179% and 169% respectively). These were closely followed by Pennsylvania (140%) and Texas (128%). Other states that saw a big boom included Florida, Illinois, New York and Ohio.  Washington state was not mentioned in the article.

The company also mentioned that the price of gold has started to rise (5.35% in the last 30 days), which tends to correlate with an increase in the sales of ammunition. Interested parties can learn more about the connection through the company's infographic: Are Guns and Ammo the New Gold?, a 2011 data study.

Simple supply and demand would suggest, however, that if this trend continues, prices will rise across the board for all calibers.  If international supply chains, of goods in general are interrupted due to the virus, American manufacturers alone will not be able to keep up with the demand and could, in fact, lead to an ammunition shortage.  Is the time to stock up now?  You decide.