How States and Especially Concealed Carriers, Will Push Back on Biden's Gun Control Agenda 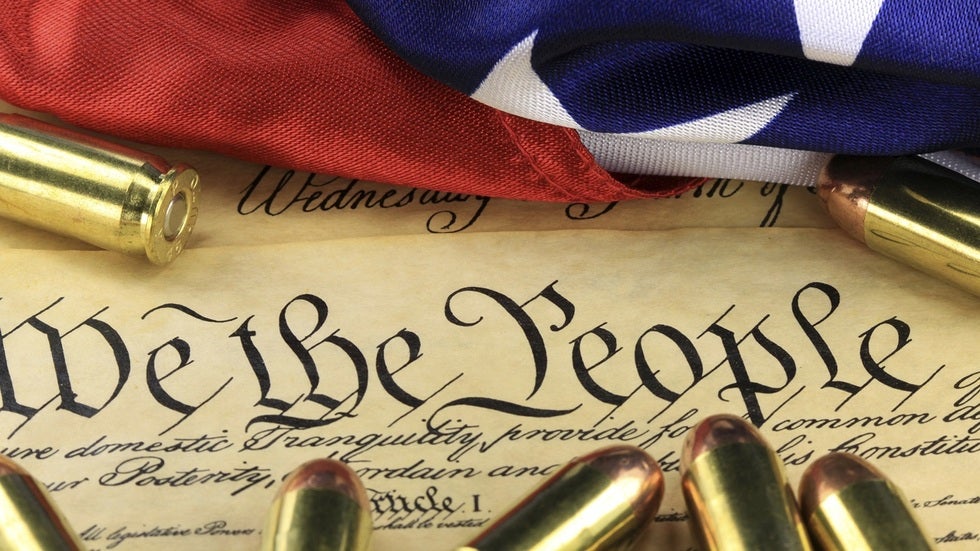 Studies have long indicated that concealed carry permit holder are the most law-abiding of population segments, even more so than law enforcement.

So, while the Biden administration and the Democrat-controlled legislature are putting forth their gun control agendas, states are passing legislation that provides more choice for gun owners, regardless of what happens federally. These include permitless carry legislation and declarations of sanctuary state and county status.

To be clear, gun control advocacy organizations spent big to help get President Biden elected, as well as members of Congress. Former New York Mayor Michael Bloomberg's organization Every Town for Gun Safety spent over $600 million in support of Biden, and other gun control groups spent in the 6 and 7 figures between the presidential race and other federal races. The gun control agenda is not a surprise, as the donors look for payback.

But while these moves are evident in DC, Utah and Montana just joined 16 other states that have abolished the requirement for a permit to carry a concealed firearm, also known as Constitutional Carry. Not-so-coincidentally, these 18 states are the safest in the country. Studies have long indicated that concealed carry permit holders are the most law-abiding of population segments, even more so than law enforcement. But it doesn't appear that the permit is what made permit-holders so law-abiding. States that have had Constitutional Carry for years or decades have remained on the list of safest states.

Those new to gun policy might ask why getting a permit is such a burden that abolishing them has become a trend. Look no further than the COVID lockdowns. Many states released prisoners to alleviate crowding and enable more physical distancing between inmates. Many states and cities were talking about defunding the police. The BLM riots of the summer caused more people to think differently about their family's safety.  Consider the summer of 2020 in King County alone.

While so many people had increased concern about their safety, permits were more difficult to get during the COVID lockdowns. Many municipalities closed their permit offices, or had significant delays due to closed and downsized offices. That led people to press their legislators to remove the permit requirements.  Currently, most Washington residents, if they're lucky enough to get processed for a CPL will wait 7-9 months before the application can be completed.

Additionally, some states are declaring themselves Second Amendment Sanctuary States, so that eventual federal gun laws won't apply to the citizens of that state. Texas Governor Greg Abbott recently made such a declaration, and there are so many counties across the country whose officials have declared them sanctuary counties that there is an entire website dedicated to listing them.  Republican Gubernatorial candidate, Loren Culp, came to notoriety by declaring this jurisdiction, the Town of Republic, Washington's first Second Amendment Sanctuary.

For the next two years, a mostly pro-gun-control Congress and White House will make their best effort at clamping down on the gun rights of law-abiding citizens. States and municipalities are responding.