Wearing a Mask While Conceal Carrying 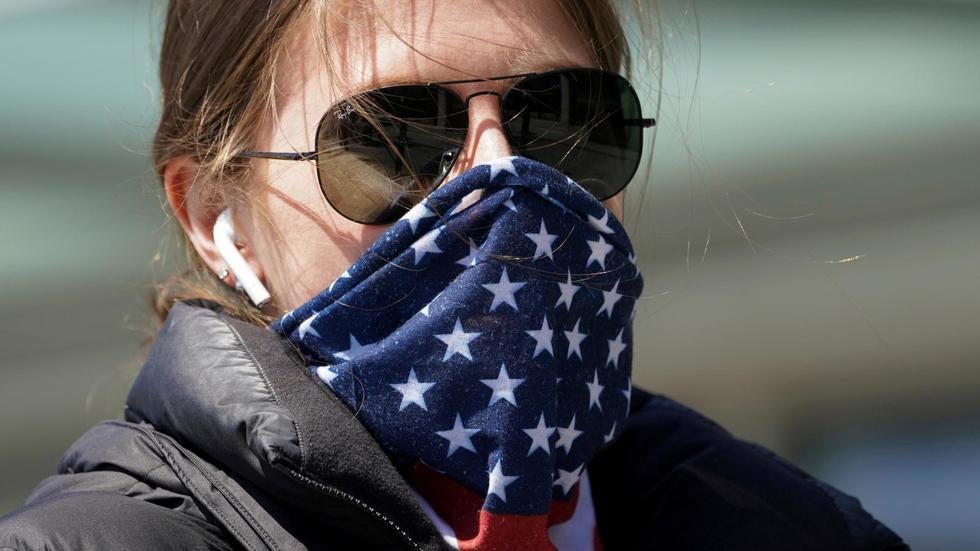 A viscous internet rumor has been circulating this week, resulting in dozens of calls to Washington Gun Law.  The rumor states that it is unlawful to conceal carry while wearing a mask.  Some have then pointed out that our Governor has effectively deprived Washingtonians of their Second Amendment Rights.  While WGL has little doubt that Gov. Inslee would like to deprive us of our Second Amendment Rights, there is NO RESTRICTION under Washington law from conceal carrying while wearing a mask.

This should be reassuring news for a country that has seen a major pandemic, massive civil unrest and an all out war against law enforcement in recent months.  That has led to the largest increase in gun sales in American history.  And nearly 40% of the firearms recently sold in the United States were purchased by first time gun buyers.

The only restrictions, about the manner in which we carry our firearms, are governed by RCW 9.41.050 or RCW 9.41.270.  But as you can see, masks, or any other type of face coverings, are not prohibited.