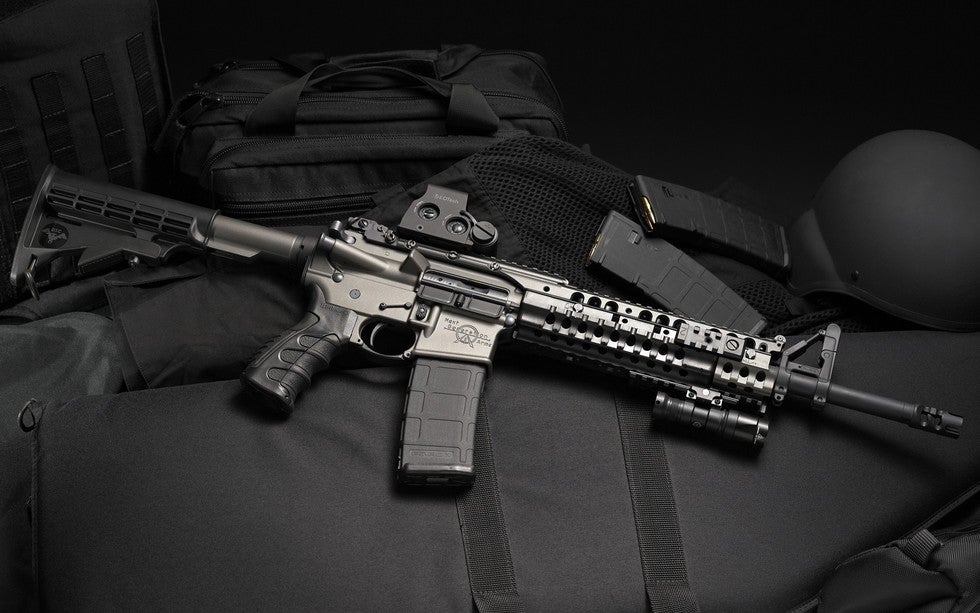 Today, President Biden used the anniversary of the Parkland, Florida shootings to call on Congress to "toughen America's gun

laws."  There is no time to wait, the president said. “We owe it to all those we've lost and to all those left behind to grieve to make a change. The time to act is now.”

But an Assault Weapons ban is an entirely different story.  While many may be concerned about President Biden's push today for this ban, Washington residents should be far more worried about Senate Bill 5217.  With strong support from both Governor Inslee and Attorney General, Bob Ferguson, SB 5217 would essentially ban hundreds of weapons with one signature.  Put more simply, the greatest threat to your Second Amendment Right is not in Washington D.C, its in Olympia.

The bill would ban AR of all types, AK 74 and 47 in all types, nearly every other type of semi-automatic rifle and any semi-automatic rimfire or centerfire rifle with an overall length of less than 30 inches.  In addition, the law would also ban "any conversion kit, part, or combination of parts, from which an assault weapon can be assembled if those parts are in the possession or under the control of the same person."

How Would the Law Work?

If passed, a new section to RCW 9.41 would be added which would read:

No person in this state may manufacture, possess, distribute, import, transfer, sell, offer for sale, purchase, or otherwise transfer any assault weapon except as authorized in this section.

Would You Have to Forfeit or Surrender Your AR or AK 47?

The short answer is "not yet."  But that does not mean that the government won't, at some point, take possession of that firearm.

(2) Subsection (1) of this section does not apply to any of the following:

So as you can clearly see, the proposed statute would permit a person to inherit an assault rifle, but the burden of proving that lawful inheritance lies with the recipient.  More troubling is that no one can sell or transfer the assault weapon to any other person in this state other than a licensed dealer.  Of course, this begs the question as to whether a gun trust becomes the only method available to pass down assault rifles which are otherwise legally owned.

What Do You Do Now?

Well, there is a long way to go before this bill becomes a law and similar legislation has stalled before in Olympia.  But clearly there is a political party who feels emboldened and hell-bent of disarming lawful and responsible gun owners.  If you've been considering purchasing an AR style rifle, now might be the time to make that investment.  SB 5217 makes it very clear that:

But the most important thing that you can do is to let your legislator know that you oppose SB 5217 and any other measure designed to deprive you of your Second Amendment Rights.

Thank you for the heads up. As a tax payer ,business owner , father, husband, volunteer fire fighter, small farmer it is very hard and exhausting to try and pay attention to all the political BS that goes on. We are too buisy trying to keep up with paying taxes and just living a normal life in these ridiculous times , to keep up. So thank you and God bless!!

I strongly oppose any further restrictions or laws limiting gun ownership or use !

Please vote against SB 5217, I do not think it is justified give all the gun laws on the books.