It's No Secret the Second Amendment is Under Attack by the Democratic Party.  That Has Many Finally Deciding to Purchase Their First Firearms and Get a Concealed Carry License.

FBI gun background checks required in most weapon sales have jumped 30% as consumers have rushed in to gun stores and shows to load up amid threats from Democratic presidential candidates to end sales and safety concerns as the Coronavirus spreads.

If the trend continues the way arms industry officials expect, 2020 will record the most-ever checks through the National Instant Criminal Background Check System, at over 30 million.

"Sales are in record territory for both January and February for us. Along with political pressure, Coronavirus fears are also driving sales. In particular, entry-level AR-15s are selling extremely well, and thankfully, unlike the Obama years, there's enough inventory in the pipeline to satisfy demand. It should be an interesting year," said Justin Anderson, the director of marketing for Hyatt Guns of Charlotte, North Carolina, one of the nation's biggest. 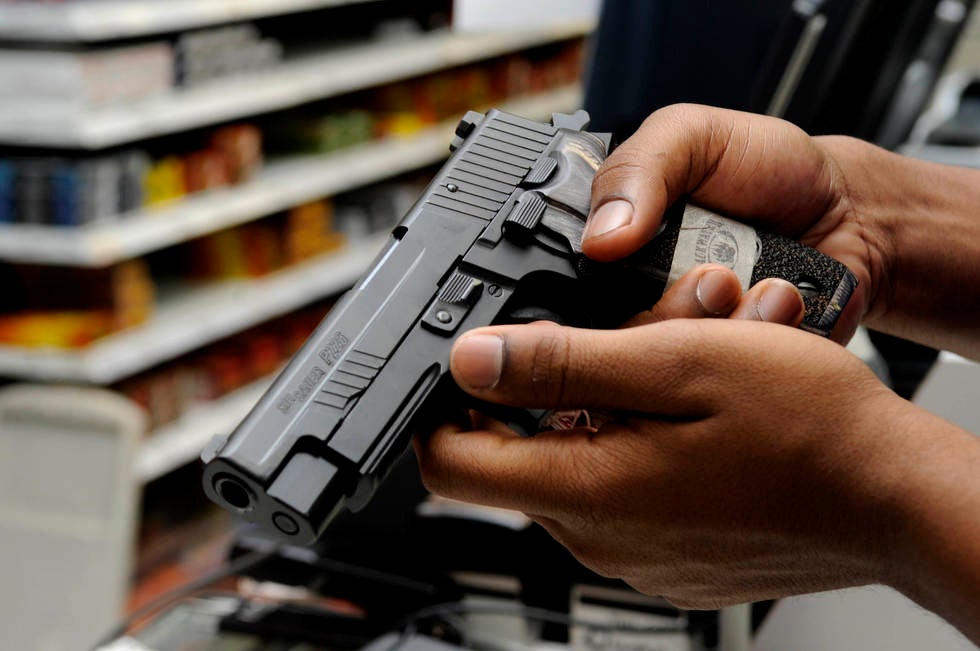 The NICS number is a key barometer on gun sales. The system is used for sales from federal firearm license holders, such as gun shows, but misses private sales and sales in a handful of states where it is not used. Checks are also made for concealed carry permits and other security needs.

Sales saw a similar surge in 2016 when Democrat Hillary Rodham Clinton was polling ahead of Donald Trump for president. She had promised to enact an assault weapons ban like her husband did.

This year, Michael Bloomberg, who funds several anti-gun groups and politicians, spent heavily to win (buy) the nomination.  He of course, failed.  But surging Joe Biden has teamed up with gun grabber Beto O'Rourke in recent days.

Bloomberg yesterday said during a Fox town hall, “The whole idea is to keep people from carrying guns.” He added during a discussion of his controversial “stop and frisk” policy he's since apologized for, “You just have to make sure there's no guns.”

Biden, at a Texas rally, said that O'Rourke will be his gun czar. During his short presidential campaign, O'Rourke, as we all recall, promised to take every sporting rifle in America. “Hell, yes, we're going to take your AR-15, your AK-47,” he said of the two most popular rifles in the world.

Biden has promised a new ban and wants to buy back every AR and AK in the country.  He recently told a CNN debate, "The fact of the matter is they should be illegal, period. Look, the Second Amendment doesn't say you can't restrict the kinds of weapon people can own. You can't buy a bazooka, you can't have a flame thrower."

Trump, meanwhile, is expected to win a second endorsement from the National Rifle Association this year and has pledged to fight any gun grab.

There is no doubt that the progressive part of the Democratic party is adamant about disarming the American people.  If you are interested in finally purchasing your first firearm, or if you are ready to get your Concealed Pistol License, visit Washington Gun Law today to learn more.  You can even find the links to apply to your local police department for your Concealed Pistol License.

Washington Gun Law is the home of Washington's lawful and responsible gun owner. 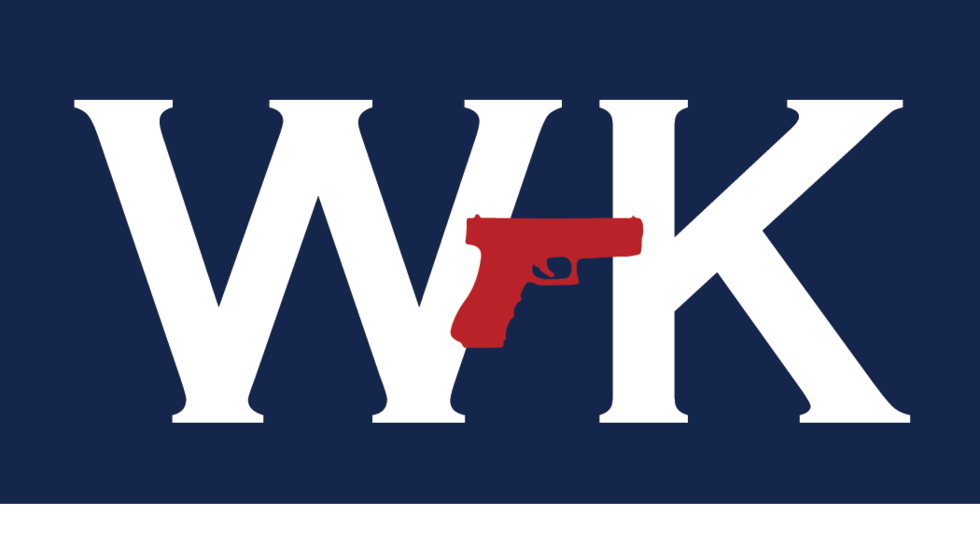