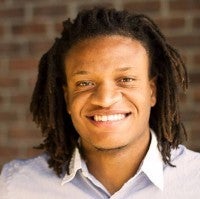 Decades of criminal justice advocacy are finally starting to manifest into meaningful reform. Federal and state lawmakers have been taking small steps to reduce recidivism rates, scale back the war on drugs and break the school-to-prison pipeline. The fight against mass incarceration has evolved into a bipartisan effort, penetrating deep into red and blue states alike. Although the process of reform is far from over, these efforts are starting to pay off.

According to Pew Research, the incarceration rate is near a 20-year low. This progress is welcomed news for our minority communities that continue to suffer from gross disenfranchisement. Our system of mass incarceration is widely believed to be racist. However, many groups seeking to reign in the horrors of mass incarceration may be ignoring a movement that threatens to undermine the success of criminal justice reforms — gun control.

Gun control and mass incarceration share eerily similar origins. Gun control was birthed from racism. In the South, former slaves were forbidden from owning guns and laws were written to protect klansmen and prevent black people from taking up arms to defend themselves from the terror of white supremacists. Likewise, the movement regained momentum after the black panthers brazenly employed open carry in public protests and civic patrols.

Mass incarceration is believed by many to be an overt attempt to institute a New Jim Crow. Criminal justice reform advocates have rightfully identified sentencing disparities, laws that intentionally target communities of color, in addition to the over-representation of minority groups in our prison system. These arguments have proven to be so powerful that even conservative state legislatures have begun to answer the calls for change. 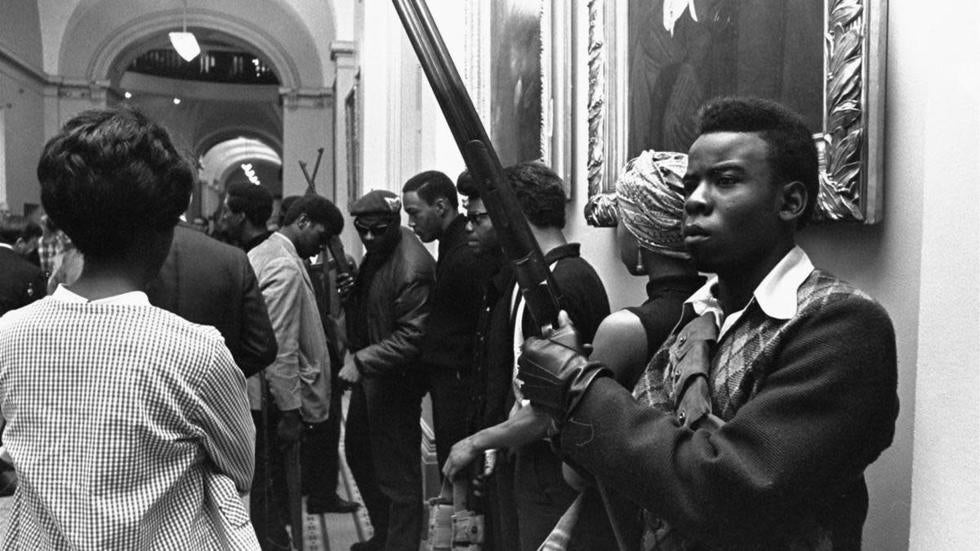 Gun control advocates are quick to note the impact of gun violence in urban communities. However, these well-meaning activists may be ignoring the potential downside of strict gun control legislation. Poor people of color are likely to see disproportionate enforcement of gun laws as is commonly the case in criminal law. Likewise, the heavy enforcement of new gun control laws risks further inflaming tensions between our minority communities and law enforcement. We all want a safe and prosperous society, but the call for public safety shouldn't come at the expense of freedom. Gun control proponents should be mindful of the potentially disproportionate impact of any firearms crackdown.