How the Biden Administration Has Lost All Credibility on Gun Control. 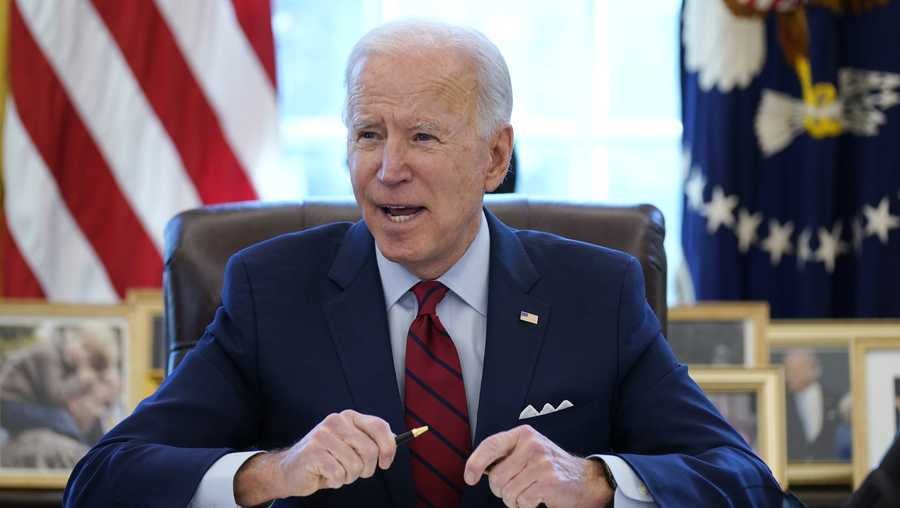 As the Taliban celebrated the withdrawal of U.S. forces by parading their American-sourced tactical vehicles, aircraft, guns and other weapons, reports have emerged that the Biden Administration has ordered federal agencies to delete online information respecting the cost of this military equipment and related spending in Afghanistan, while proclaiming its support for more gun control.  Yes, you hear that correct, the same administration that believes it needs to take guns from lawful and responsible gun owners is perfectly content leaving billions and billions of dollars in some of the world's most lethal firepower in the hands of a known terrorist regime.

A Forbes article states that by August 23, at least “two key reports on the U.S. war chest of military gear in Afghanistan … had disappeared from federal websites,” including a Government Accountability Office (GAO) audit of U.S.- funded equipment for Afghan National Defense and Security Forces (GAO-17-667R, Aug. 2017).  The tactic of hiding the truth is not uncommon for the Biden Administration due to its long standing alliance with many mainstream media outlets who still refuse to hold this administration accountable.

A week later, Forbes reported that the U.S. State Department admitted the documents had been removed and had instructed other federal agencies to “review their web properties” for similar content and “remove [it] from public view.” The reason given was the need to ensure the “safety of our Afghan contacts” by deleting information that poses “a security risk.” A GAO spokesperson contacted by Forbes confirmed that “the State Department requested we temporarily remove and review reports on Afghanistan to protect recipients of US assistance that may be identified through our reports and thus subject to retribution.”

These explanations however, do not make sense. The deleted GAO Report, for one, lacks any personally identifiable information about members of the Afghan defense and security forces or other partners. Moreover (as pointed out in the Forbes article), the Biden Administration itself would have directly jeopardized such individuals already, when government officials allegedly provided the Taliban with the names of Afghan allies during the evacuation of Kabul.  Finally, based upon how this administration handled the withdrawal from Afghanistan, and in light of the countless individuals left behind, the safety of our Afghan allies does not appear to be a priority for this President.

A group of U.S. Senators is now demanding that the administration provide a full accounting regarding the U.S. military equipment left behind “as a result of our poorly executed withdrawal from the country,” questioning why such assets weren't adequately secured prior to announcing the withdrawal from Afghanistan.

A cynic may be excused for believing that the Biden Administration is acting out of concern about the political blowback once the details of the unprecedented extent of state-of-the-art weaponry, paid for by American taxpayers and currently in the hands of the brutal Taliban, become more widely known.

But one early casualty of Biden's fast and furious exit from Afghanistan is the complete loss of credibility on gun control the President and his administration have as a result.

For decades, Joe Biden has pushed for strict gun control, hectoring Americans about the evils of guns in general and “assault weapons” in particular, yet a conservative estimate indicates that the weaponry left behind includes well over half a million rifles, handguns, shotguns and machine guns, together with an undisclosed amount of ammunition (the GAO report did not account for small arms ammunition and other ammunition was included with the billions spent in general “sustainment” expenditures). As NRA-ILA noted earlier, Biden's “bungling of [the withdrawal] ensured that not just firearms but some of America's more sophisticated military technology is now available to terrorists and other enemies who are and will continue to use them against Americans, American interests, and American allies.”

By now, Americans don't believe in Biden's policies or buy into his gun control agenda. A poll released at the beginning of this month shows that only 15% of U.S. voters polled “strongly approve” of President Biden's handling of “gun policy,” compared to 35% who “strongly disapprove,” and over 60% thought the country had “gotten off on the wrong track.”  But for an administration that claims to want to take "weapons of war" off our streets, they seem entirely comfortable with arming one of the most vile and heinous regimes in the history of the world.  This administration is losing credibility by the day, but on the issue of gun control, they no longer can take a moral high ground and they no longer can claim they are concerned for human life.  They have, for all intent and purpose, effectively eliminated themselves from the gun control debate.